In July 2006 I left for Mexico. I was 19 and had just finished high school. My destination was the “Proyecto Salesiano Tijuana” for a year of volunteer work with the Salesians. This experience of service to children and their families has never come to an end, but instead has lengthened into a new form: Today I am a Salesian!

I used play games every evening with the youngsters who came to the Mary Help of Christians Oratory in Tijuana. I did this along with with some young leaders and a few adults from the neighbourhood involved in leadership. I also taught English and computers and helped in
parish ministry. On one occasion a twelve year old asked me: “Why have you come here?”

“Giving makes me happy! I want to use my strength to help others”, was my answer. It wasn’t that I was able to achieve great things during my time as a volunteer. I think the most important thing
was to be close to the youngsters in the oratory. During this year I read a fairly extensive life of Don Bosco. I was fascinated by his life from the every first moment and thought: For me, Don Bosco is a way of life. He was convinced that God wants to use our hands to do good and he spent all his energies on behalf of poor children. Today we need a lot of people like Don Bosco, in Mexico
and even in Austria! This thought remained in my heart and after much prayer and lengthy discernment I decided: I want to be a Salesian in the service of youth!

Five years later I found myself in Vienna. After the aspirantate, the novitiate, then I did my philosophy and education studies and began my practical training at ‘Don Bosco Flüchtlingswerk’. I am working in a Home with 16 young refugees who arrived in Austria without a family and need so much help. Often overwhelmed by experiences of war, they are now in a totally different situation and are starting out on a new life. “Here in the Don Bosco House they look after us well”, said a young Afghan.

I help them with study and have fun in their free time playing volleyball or football. We give these lads new hopes of building a better future!

Volunteering was the beginning of an adventure, a vocation that God placed in my heart. That year of service in Mexico led me to give direction to my life: Where is my place? What do I want to be? I found my answers during my year as a volunteer and said: “I want to be a volunteer forever in the style of Don Bosco!” 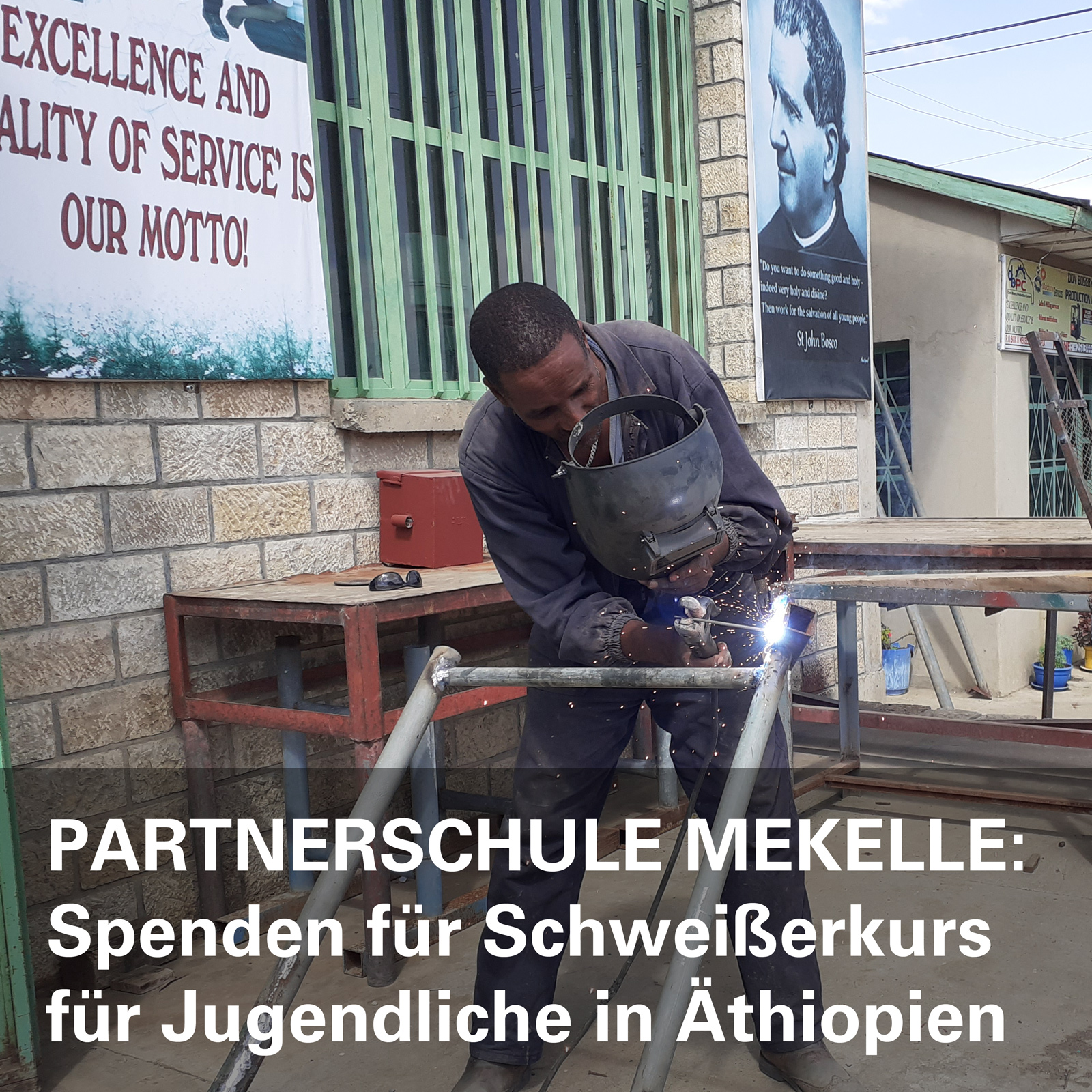